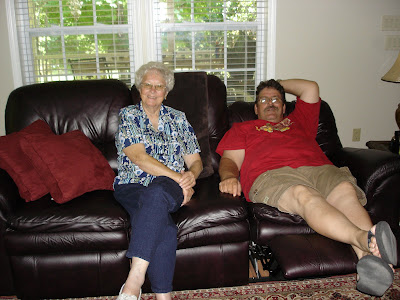 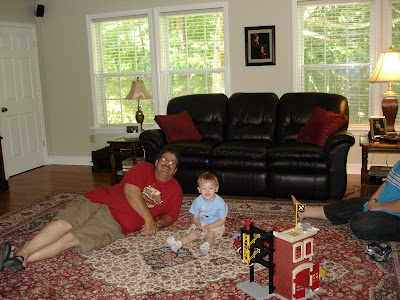 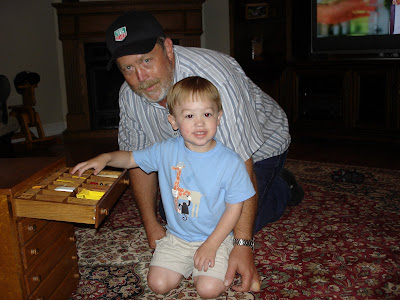 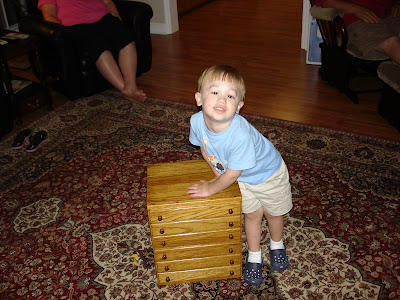 Bryson and a wonderful surprise 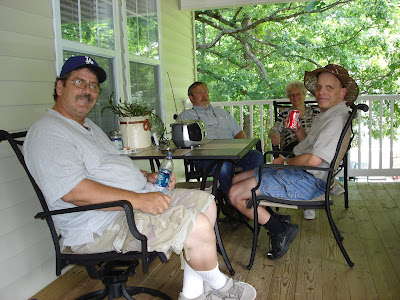 Gerald, Aunt Alta, Greg and Nick visiting on the poarch. Greg's drinking a Regular Coke!! What a shock!! 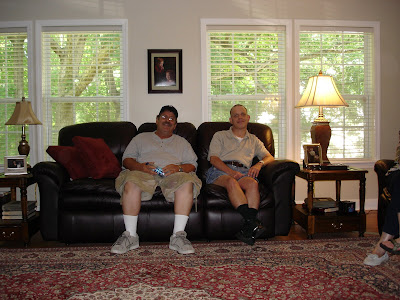 Cousins both 5o this year ...Nick just turned and Greg in November. Greg can't stop talking about the BIG party his Meredith is going to have for him..band and all. 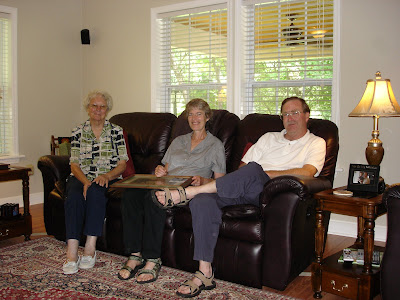 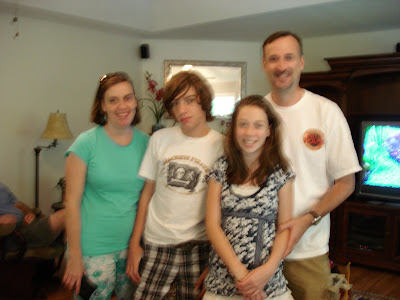 Phil Clawson and his wonderful family. 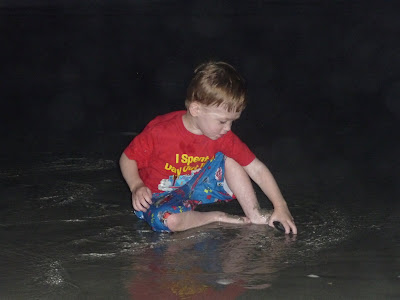 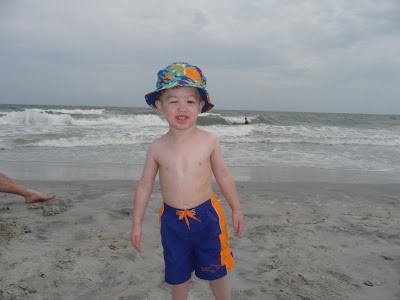 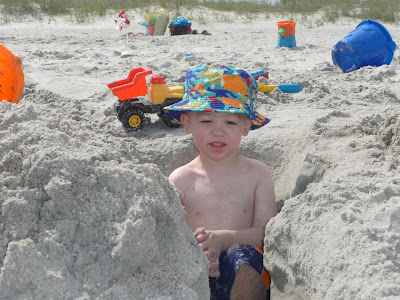 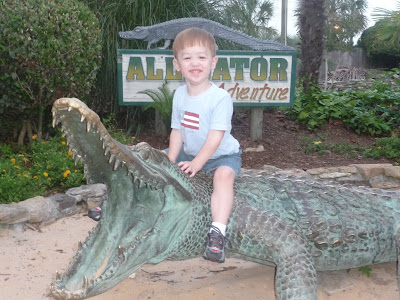 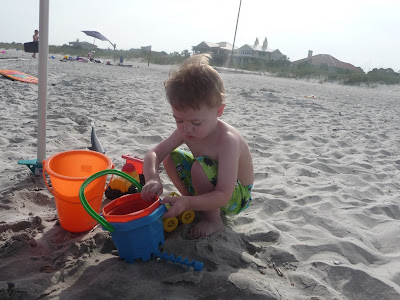 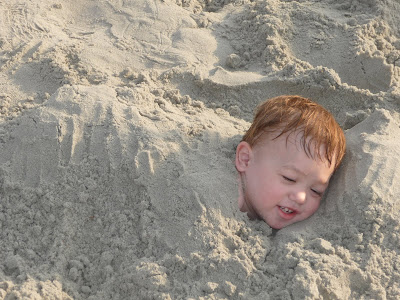 These are pictures of Bryson's first beach trip. Emily and Sean said they had a wonderful time.
Love, gayle at 7:40 PM 2 comments:

Bryson and a Jelly Fish 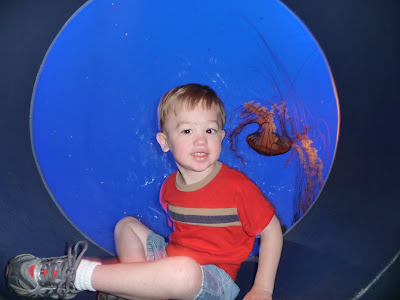 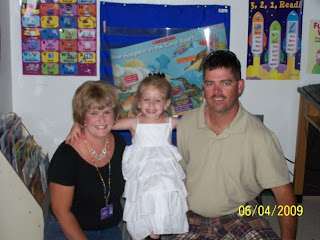 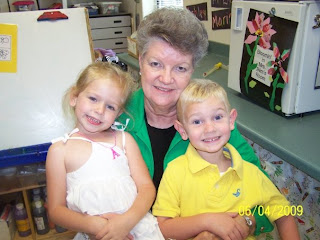 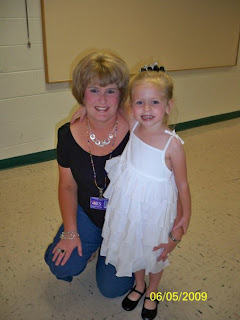 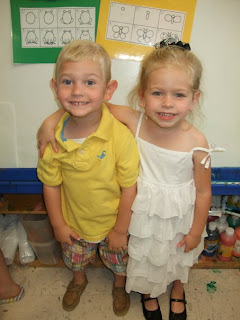 These are pictures that Aunt Barbara sent. The first two were taken in California. The rest were taken by Uncle Delbert--going to or in Curtis, Nebraska. 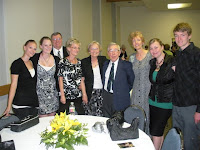 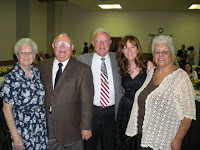 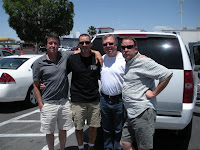 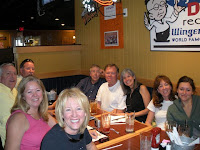 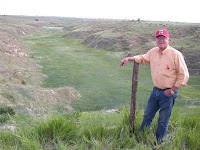 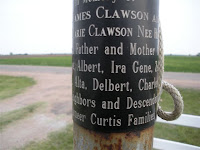 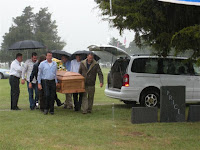 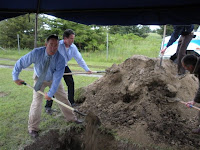